The specifications of the Best Mobile OnePlus 9RT smartphone have come to light, which will include a 50-megapixel primary camera, 120 Hz display and 65 Watt fast charging support. The new OnePlus smartphone is said to be launched later this month in India and China and will be equipped with Qualcomm Snapdragon 888 processor. This is different from the previous report which said that the phone will be equipped with Snapdragon 870 processor. The Geekbench listing had a hint of Snapdragon 888 instead of snapdragon 870. In addition, there are reports about OnePlus that work is also underway on OnePlus 9RT Joint Edition, which could come with snapdragon 870 processor. 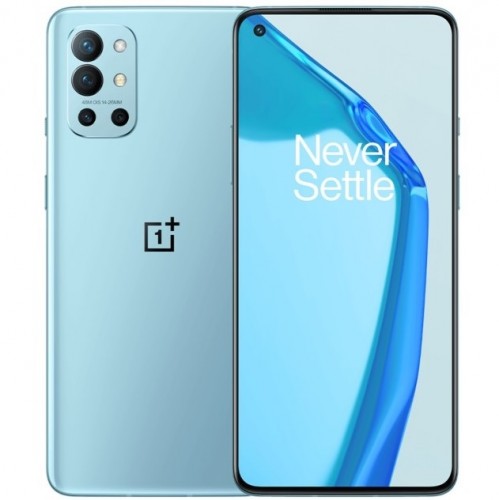 Tipster has shared some specifications of OnePlus 9RT smartphone on Chinese micro blogging site Weibo. According to tipster, the phone will work on Android 11 based ColorOS 12. It will have a hole-punch design with full-HD+ display with a 120 Hz refresh rate. The OnePlus 9RT phone can be equipped with octa-core Qualcomm Snapdragon 888 processor. According to the old report, the new OnePlus phone will be equipped with Snapdragon 870 processor.

The phone can have a 50 megapixel Sony IMX766 primary camera for photography. It will be similar to the sensors included in the Pro OnePlus 9 and OnePlus 9. The new OnePlus model could include an 8-megapixel ultra-wide sensor and a 2-megapixel macro shooter.

The tipster has also informed that the OnePlus 9RT will get 65 Watts of fast charging support with a 4,500 mAh battery. The battery and charging capacity of the phone appears to be similar to OnePlus 9R.

In addition to the specifications of the tipster, the Geekbench listing reveals information related to OnePlus MT2110, which is believed to be OnePlus 9RT the phone. The phone in the listing is listed with Android 11 and 12 GB RAM. It also indicates that the motherboard of the OnePlus phone will be “lahaina”, the codename of the Snapdragon 888 processor. Snapdragon 870’s codename is “kona”

The regular OnePlus 9RT phone can be launched on October 15. But the phone has reportedly been listed on the certification site of both China and India ahead of the official announcement.