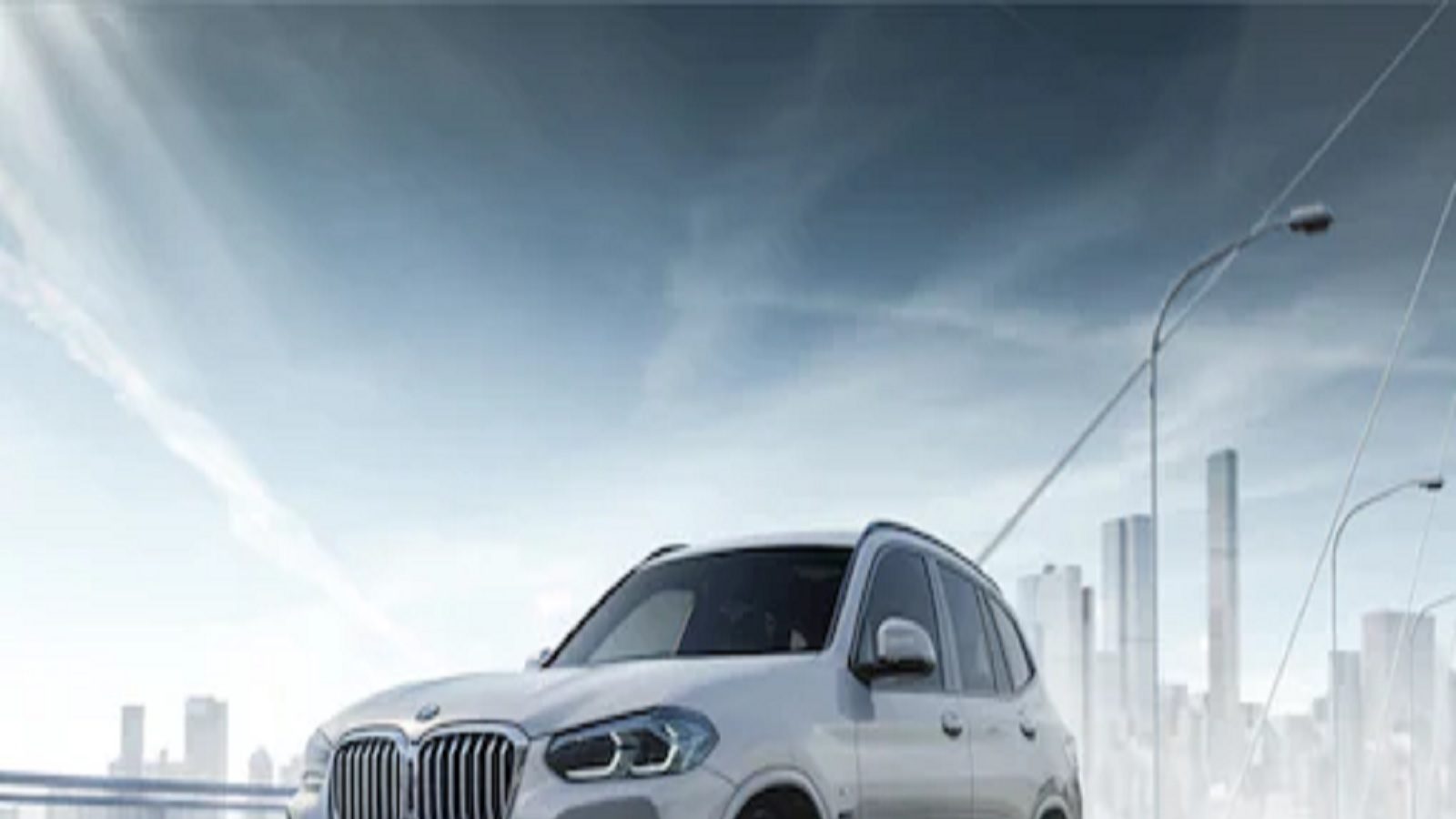 The BMW X3 has been introduced with a new look. The SUV also gets modern features and an updated infotainment system. The statement released by the company stated that the diesel variant of the new X3 will be launched later.

6.6 seconds to catch speed of 100 kilometers per hour

BMW has created a car whose color changes instantly. Recently this electric car has been showcased at the largest consumer electronics show of the year (CES 2022). The company has offered an innovative paint scheme color change option in all its iX electric cars. The German car company has revealed that it uses a technology that allows you to change the colour of the exterior of the car with 1 button. The company has not revealed any other details about the colour.