Woman can smell fear: What to smell can determine who is in suffering and who in happiness. If you’re a woman, you might smell it. This has come to light not in us but in a study. According to the Daily Mail, the study found that if a person is worried or scared, he sniffs and creates a strange stir in the woman’s mind. She can sense from her senses whether someone is in anxiety or sorrow. A study by researchers at Heinrich Heine University (Heinrich Heine University) has found that women smell sweat and sense fear.

Change in behavior when sniffed
When a woman sniffs someone’s sweat, restless with fear or anxiety, her behavior suddenly changes, the researchers said. This proves that women become sensitive to the suffering of a person. Scientists gave some samples to women for this. Indeed, during a public gathering some men had to speak. Usually most people start to have fear or anxiety before speaking. The researchers took sweat samples from all speaking people and 214 women and men were given to sniff it. Earlier all women were given tasks to play some games on the advice of psychologists. When women sniffed the sweat of worried people, their behavior changed. Women avoided taking risks during the game after sniffing the sweat of worried men and became very cautious in financial terms. 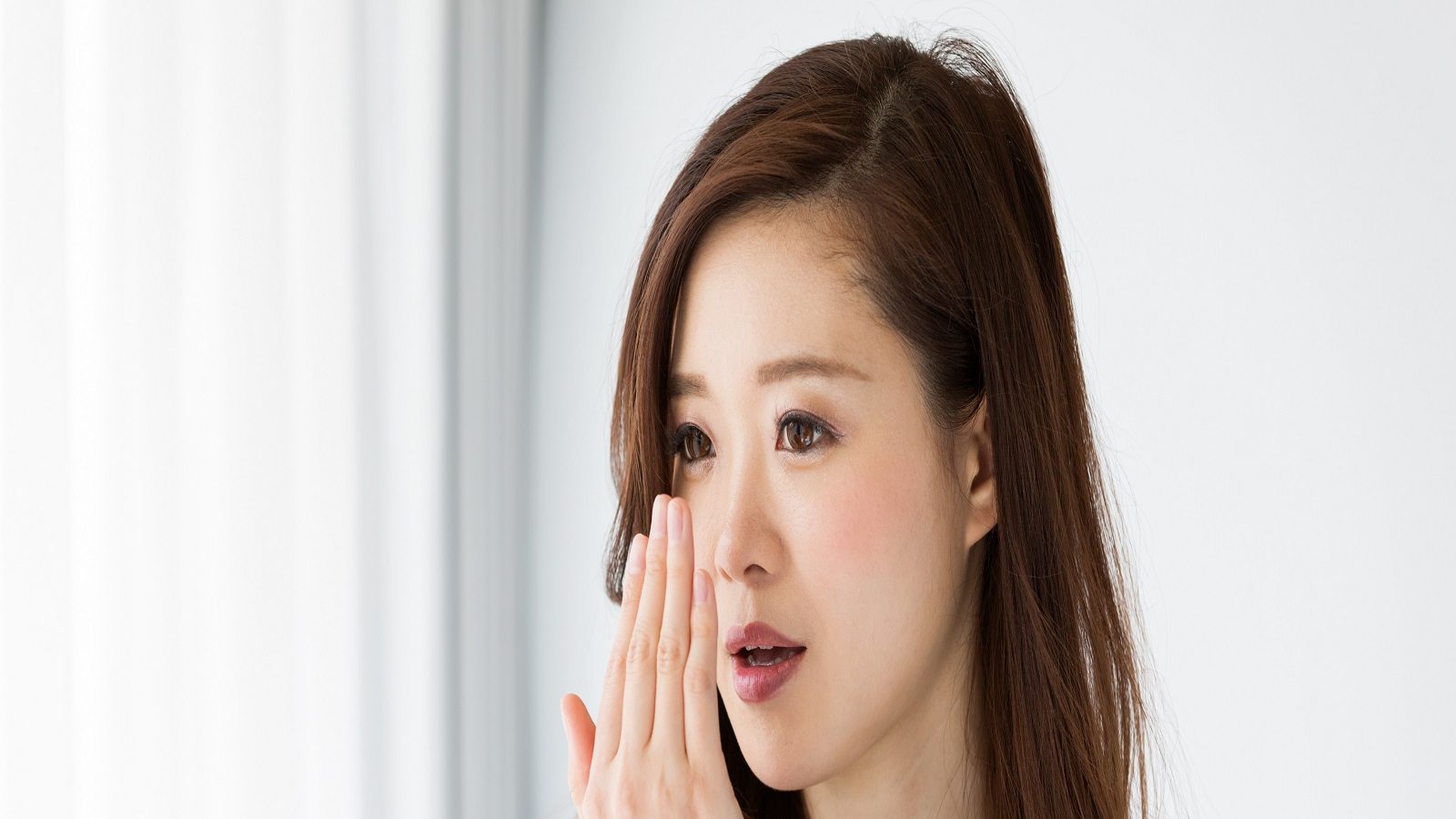 Ability to sense danger in women from the very beginning
Surprisingly, a similar game did not see any change in men’s behavior, while men were also sniffed out of the sweat of those who worried. Researchers at Heinrich Heine University reported that this result reflects the social sensitivity of women. It was on the basis of signs of anxiety or fear in dangerous situations that our female ancestors expanded their social networks, he said.

For example, if a predator was sitting ambushed, the mother would sense the danger and strategize a collective measure to ensure the safety of her children. Many people lived together in it. This trend continues to this day. Researchers said the sensitivity shown by these women when they received a message of anxiety was not at all in men.