New Delhi. The Central Board of Direct Taxes (CBDT) has lowered the tax exemption limit on Unit Linked Insurance Plans (ULIPs) for the financial year 2021-22, giving a big blow to the taxpayers. The board has set a limit of Rs 2.5 lakh for the premium of ULIPs for income tax exemption in the recently released Circular. Taxpayers paying higher premiums will have to pay long term capital gains (LTCG) tax. Finance Minister Nirmala Sitharaman had made provisions in the budget 2020-21, which would be applicable from the current year. 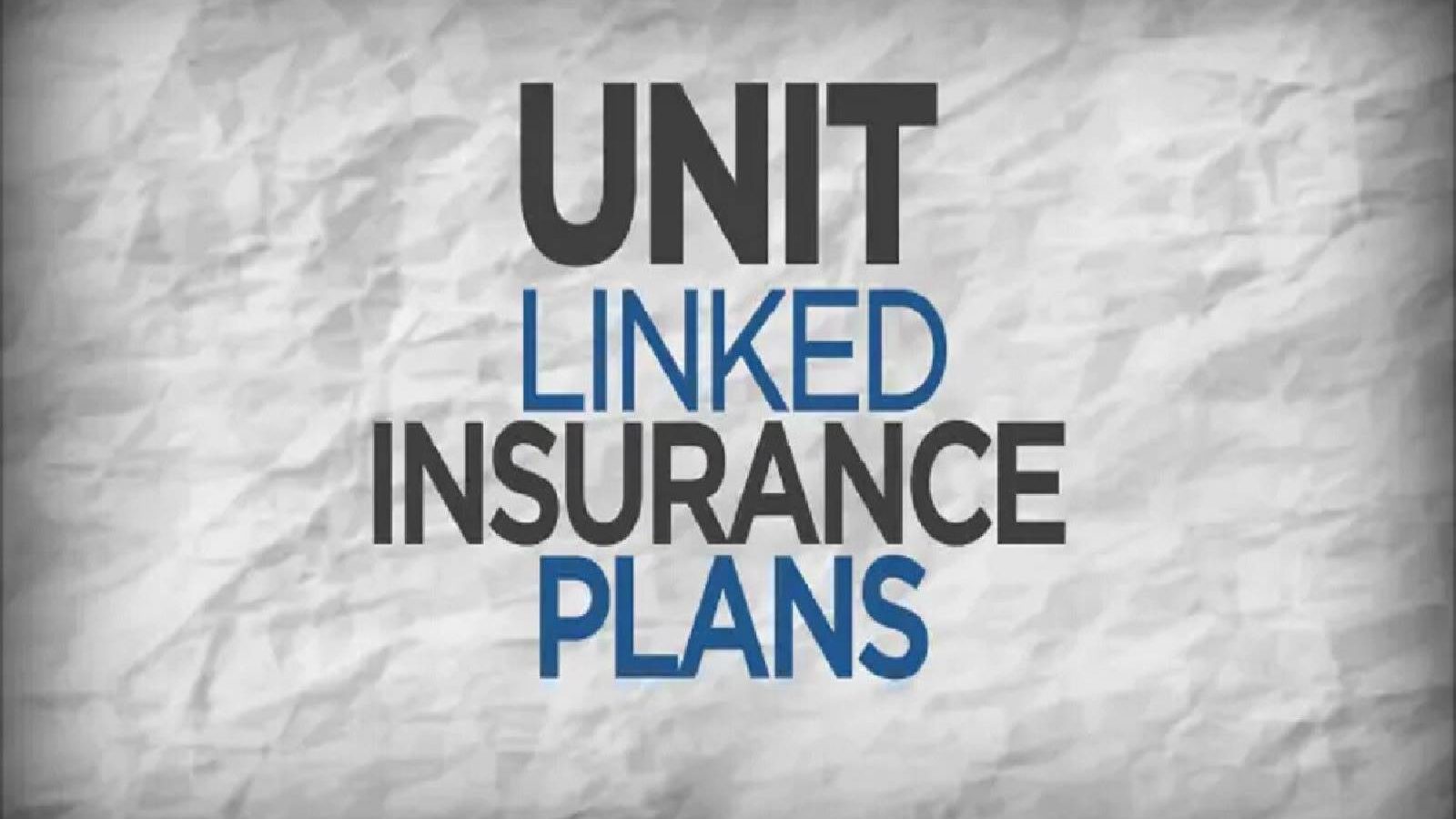 ULIPs purchased before February 1, 2021 will not be affected by the new rules and taxpayers will be able to claim income tax exemption on its sum assured in the future as before. The premium limit will then apply to all ULIPs purchased. If the taxpayer purchases more than one policy, it will be calculated by adding the total premium of all the policies. For example, if someone has purchased a small number of policies in which the premium of each may be less than 2.5 lakhs but all of them cross this limit, then the taxpayer will be able to get tax exemption only on the policy whose total premium does not exceed 2.5 lakhs.

Understand the mathematics of tax exemption

An individual is supposed to purchase an X policy before February 1, 2021 with an annual premium of more than Rs 2.5 lakhs. When the policy matures in 2030, it will receive tax exemption on the total amount received along with the bonus in the form of Sum Assured. Now, if the same person has purchased three A,B,C ULIPs after 1 February 2021, in which everyone’s premium may be less than Rs 2.5 lakh but the total premium added to it is higher than that, the taxpayer will be able to take tax exemptions only on those assured against the policy whose premium will be less than Rs 2.5 lakh. For example, if the premium addition of ULIPs A and B is less than 2.5 but more than the addition of C, the taxpayer will be able to deduct tax on the sum assured for the initial two ULIPs. From the sum assured of the third Ulip, the amount of premium will be reduced and the balance will be paid long term capital gain (LTCG) tax.

In this case there will be a complete waiver

If the insured dies before the policy maturity, his family will be given tax exemption on the entire sum assured. Even if the premium for this insurance does not exceed the limit of 2.5 lakh.