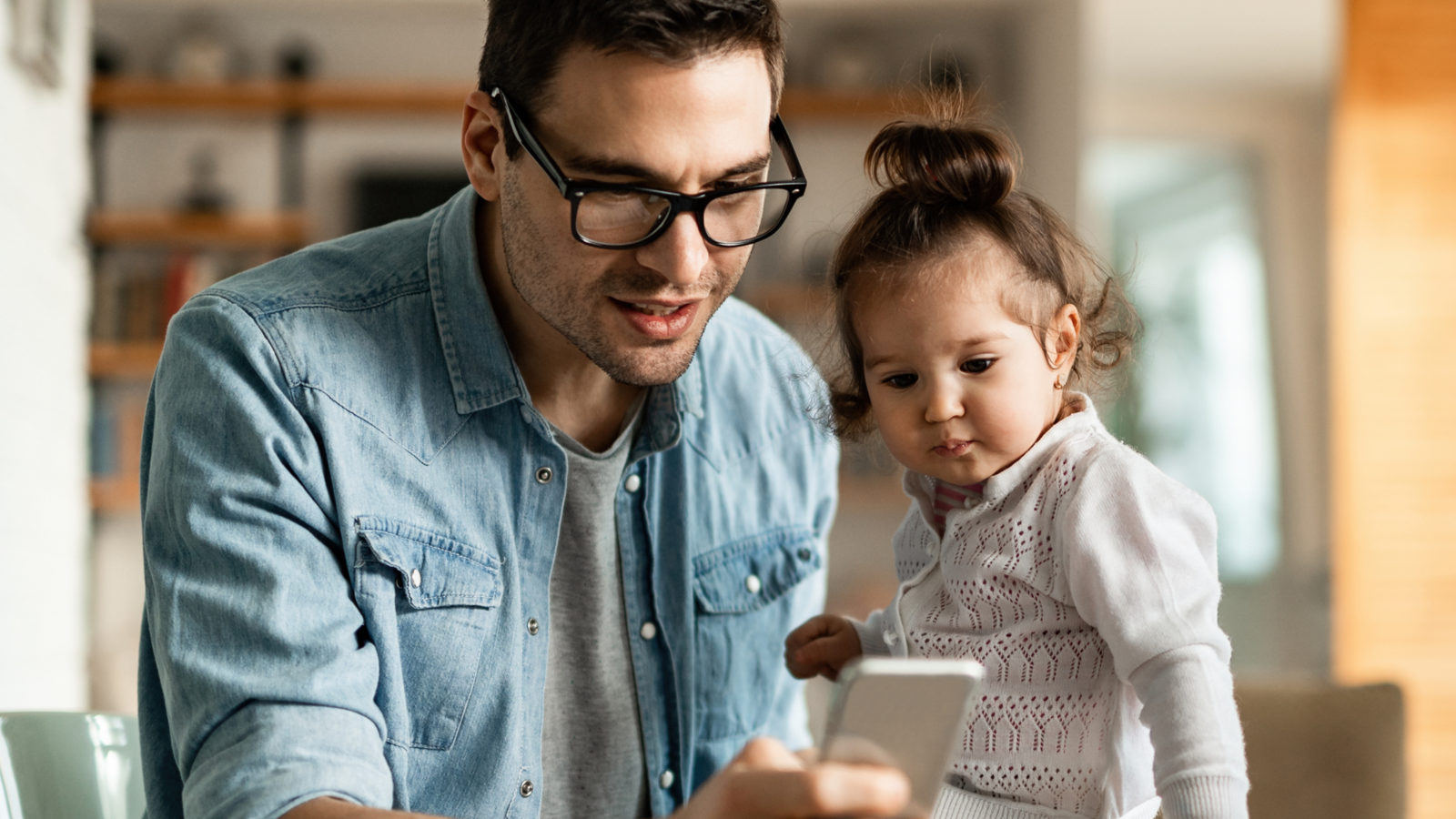 Change in child’s nature? Mobile radiation may be the reason

Protect Children From Mobile Exposure: Radiation (Radiation) emanating from mobile (Mobile) phones is considered to be very harmful to children (Kids). This puts them at risk of having many problems, including neurological problems. This can lead to a decrease in their ability to speak, breathe, swallow, and learn. In addition, a research mentions that radiation from mobiles can cause cancer in children. It is also causing brain tumors.

– When choosing a home or school, make sure there is no mobile tower around.

– Do not keep a mobile while sleeping in children’s bedrooms.

– If you use mobile for a long time, receive calls separately from children when calls are received.

– Use headphones if you want to show or tell children something. Keep in mind that headphones can also have a bad effect on children’s ears, so use it in a low voice and with great care.

– Do not let children use mobiles at all in elevators, trains, buses or cars. Doing so can increase the intensity of radiation which is harmful to children.

– Do not give mobiles to children below 16 years of age at all. The reason is that the baby’s brain is very sensitive at the age of 16, which is not ready to withstand radiation from mobiles.

– Do not give mobiles to children at all in case there is no network. In fact, in such a situation, the mobile tries to connect to a new antenna for the surrounding network, which can further increase the intensity of radiation.

(Disclaimer: The information and information in this article are based on general information. thoughtoftheday.in does not confirm them. Contact the concerned expert before implementing them.)