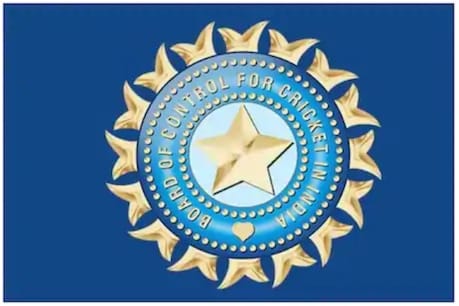 BCCI is the richest cricket board in the world. (File Photo)

IPL (IPL 2021) is going to start from April 9. Earlier, bcci has given the responsibility of anti-corruption unit (ACU) chief to the former DGP of Gujarat.

New Delhi. IPL (IPL 2021) is going to start from April 9. The T20 league has always been the target of satters. The BCCI has given the responsibility of the Anti Corruption Unit (ACU) chief to the former DGP of Gujarat before the league starts. Shabbir Hussain Sheikhadam Khandwawala has been replaced by Ajit Singh as the new chief. Shabbir Hussain will be present during the ipl opening match. The first match between Mumbai Indians and Royal Challengers Bengaluru is scheduled to take place in Chennai.

Shabbir Hussain, a 1973 batch IPS officer, was appointed last month. Ajit Singh’s tenure ended on March 31, the Indian Express reported. The board had agreed to give Ajit Singh a two-month extension, but he refused. However, he will still be associated with Shabbir Hussain to inform him about the work of the unit. However, no definite information has been received so far on whether the BCCI has appointed Shabbir Hussain for three years or not.

A board official said Shabbir Hussain was appointed last month. The board wanted Ajit Singh to stay during the IPL, but he did not accept it. However, the board has not accepted the rules of administrators constituted by the Supreme Court. When the board invited applications for the post of ACU in 2018, it was that the chief should not be more than 62 years of age on 1St November 2018. But Shabbir Hussain retired in 2010 and is 70 years old. This time the board did not even call the application.

Talking about the work of the ACU chief, the main task is to prevent corruption during domestic and international matches organised by the BCCI. In addition, they have the right to investigate, interrogate, view complaints, collect intelligence and contact police officers.

The angry batsman beaten the fielder with the bat by being caught out, so far unconscious

Mumbai to have matches even after lockdown, shooting team declared for Olympics