New Delhi. Hero MotoCorp has started booking online for the second batch of its popular XPulse 200 4V adventure motorcycle. The company reported that after the first lot was completely sold out, it started taking bookings. The new Hero XPulse 200 4V is priced at Rs 130,150 (ex-showroom – Delhi). It is available for order on the company’s official online sales platform eSHOP. You can book it for 10 thousand rupees. 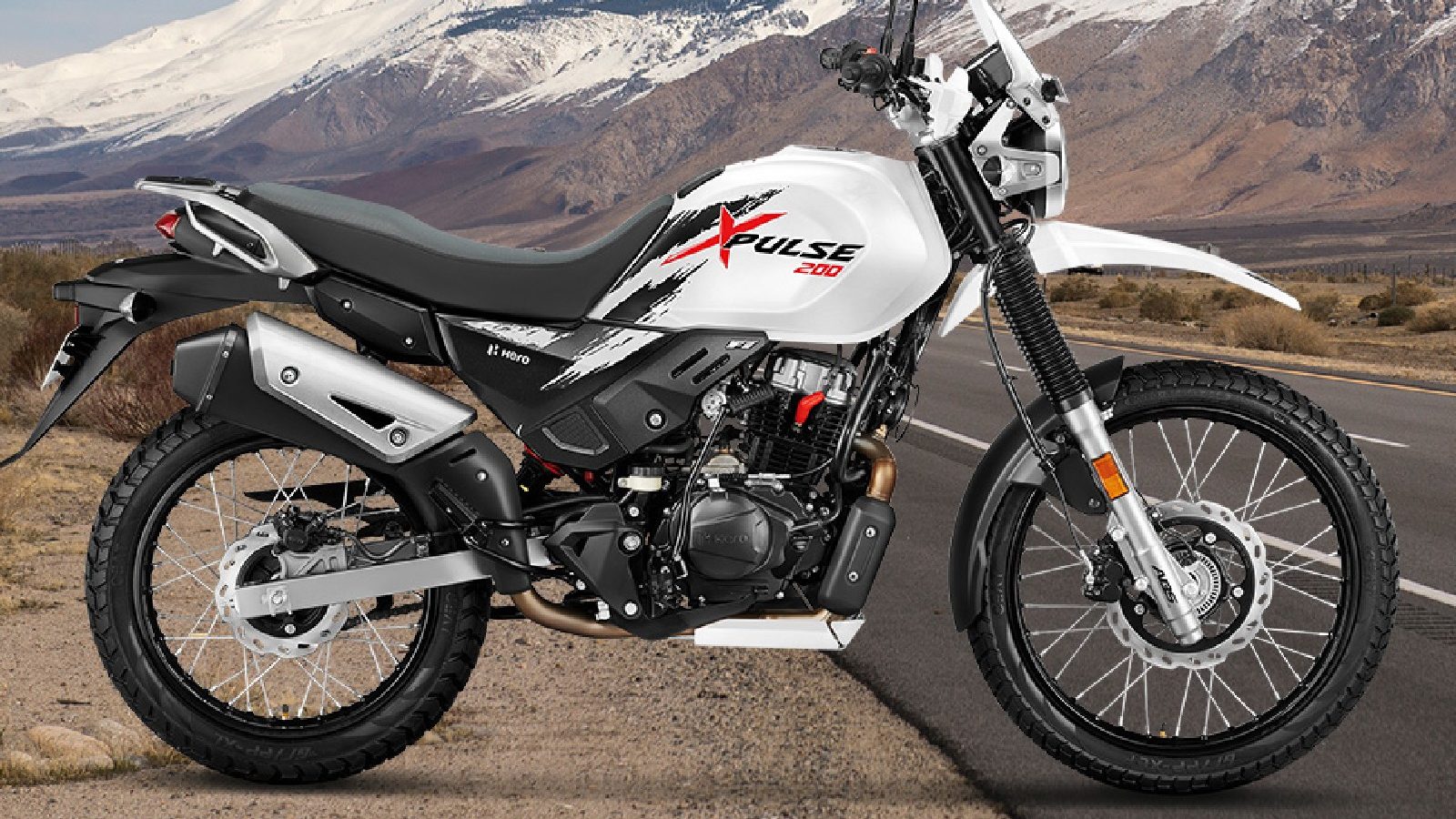 The company launched the Hero XPulse 200 4 Valve motorcycle in October last year. Prioritizing the delivery of the bike, the company temporarily stopped booking for it in the month of December. However, given the growing interest of the customers, the booking of this adventure motorcycle has been started once again.

The bike will get many updates
The XPulse motorcycle has been landed as an affordable premium 200cc adventure motorcycle of the brand. Hero MotoCorp claims that the XPulse 200 is a powerful motorcycle in the 4 valve X portfolio. It is claimed to have several updates including upgraded oil cooling system, improved seat profile and updated LED headlamps.

Features
The switch gear of the XPulse 200 4V is updated with integrated starter and engine cut-off switch. Like the old model, the new bike will get features like LED headlamps, LED taillamps, Bluetooth enabled instrument console, single channel ABS. The company has introduced the new bike with three new colour variants. It includes trail Blue, Blitz Blue and red colours.