ICICI Bank Stock Price Today: shares of large private sector lender ICICI Bank rose more than 1 per cent on BSE in early deals on Monday to 811. However, the bank’s stock fell after a high of Rs 815. And with great speed reached the level of Rs 784. At two and a half O’clock in the afternoon, the ICICI Bank Share Price fell by 1.49 per cent and was seen trading at Rs 791.90. 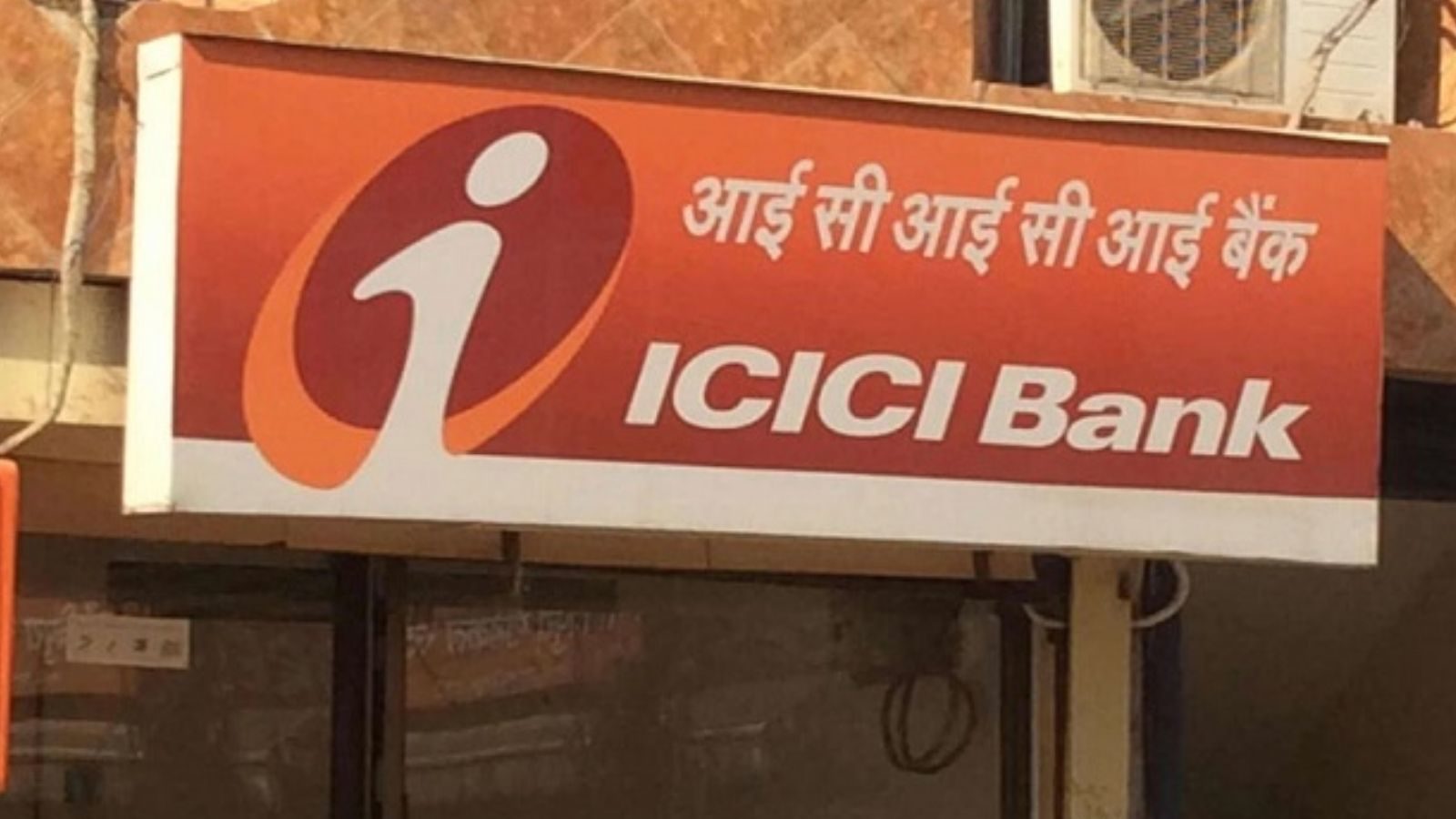 Market experts are reporting the bank’s impressive results behind the stock boom as the market opens. ICICI Bank, the second largest private sector bank, announced its results on Saturday, January 22, stating that its standalone net profit stood at Rs 6,193.81 crore in the December quarter as compared to Rs 4,939.59 crore in the same quarter of the previous financial year.

JP MORGAN has given an Overwatch rating on the bank and set the share target of Rs 930. He says the bank’s position has shown strong. Credit costs have decreased and NIMs have peaked close to high. He has increased its EPS estimate for fiscal 2023-24 by 7 percent due to lower credit costs.

CS has given an Outperform rating on ICICI Bank and raised the share target from Rs 900 to Rs 930. He says he has raised the EPS estimate for 2022 by 4.4% due to lower credit costs. Rewriting is retained due to its growth. This bank is our favorite pick in this sector.