After Tecno Camon 18 Premier smartphones, the company has now unveiled Tecno Camon 18 and Tecno Camon 18P smartphones. These two new phones have also been launched in Nigeria. Coming to specifications, both phones are equipped with displays with a 120 Hz refresh rate. It also has a 5,000 mAh battery and a triple rear camera setup for photography. However, both these phones are equipped with different processors. On the other hand, both the phones also have a different fast charging capacity. 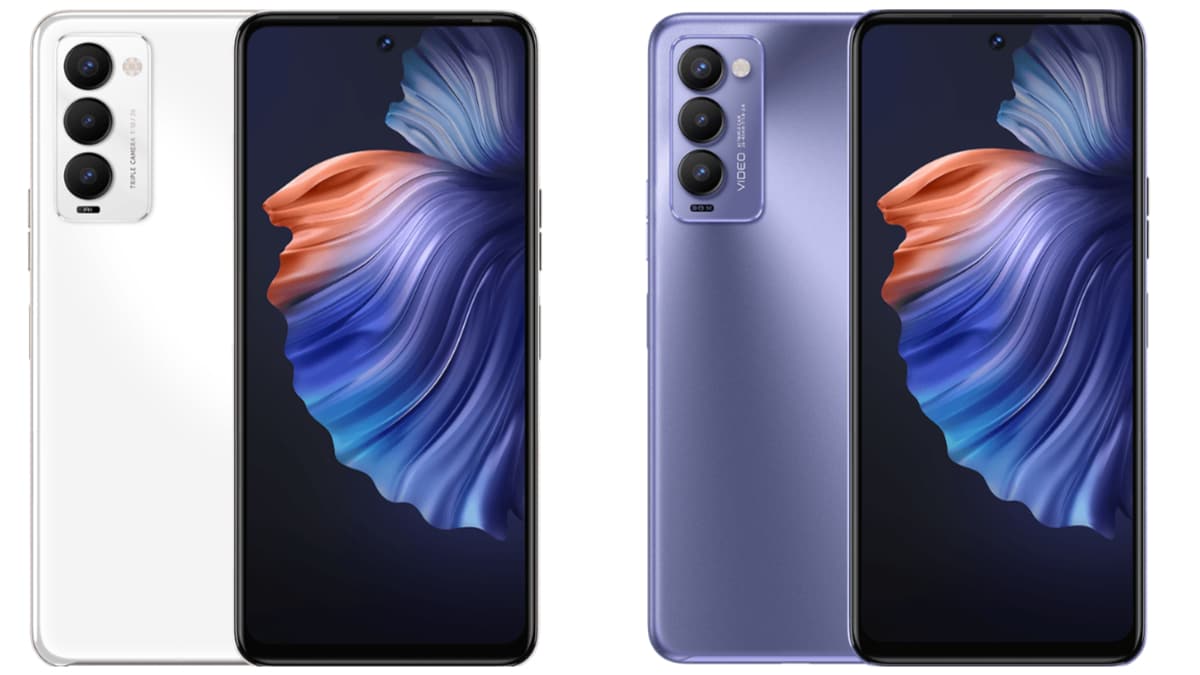 The price and availability of Tecno Camon 18 and Tecno Camon 18P smartphones is yet to be ascertained. However, in terms of colour in these phones, you will get three options, dask grey, ceramic white and irish purple.

Both Techno Camon 18 and Techno Camon 18P work on 11 based HiOS Android phones. Both phones have a 6.8-inch full HD+ (1080 x 2460 pixels) Dot-in display, with a vanilla camera with a 90Hz refresh rate in 18 phones while the camera comes with a refresh rate 120Hz 18P phone. In addition, the Techno Camon 18 smartphone is equipped with MediaTek Helio G88 processor, which offers 4 GB RAM and 128 GB storage. On the other hand, the camera is equipped with 18P phone MediaTek Helio G96 processor, with which you get 8 GB RAM and 128 GB storage.