Oppo A54s smartphone could be the next smartphone in the Oppo A series. There is speculation about the new smartphone that it will be the successor of Oppo A54 smartphone, which was launched in India in April. The new leak reveals the price and major specifications of the Oppo A54S smartphone. The smartphone is said to come with a single 4 GB RAM and 128 GB storage option, but in colour you will get two options. 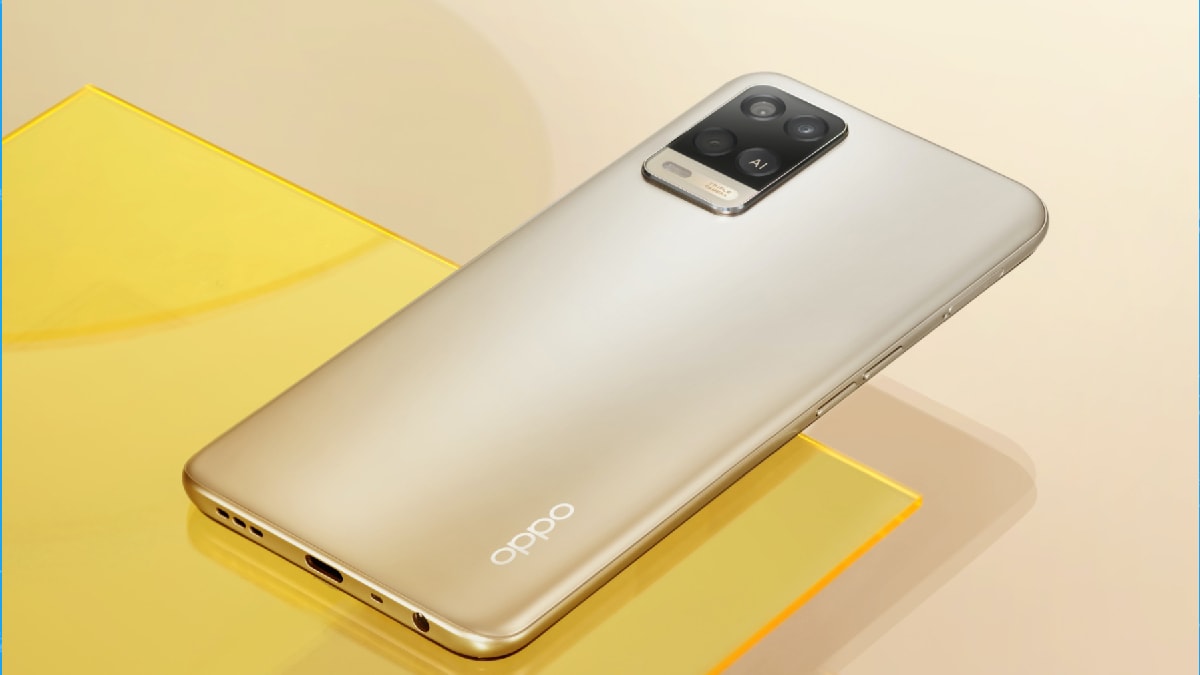 The MySmartPrice report in the colbraction of tipster Sudhanshu Ambhore reveals the price and major specifications of Oppo A54s smartphones. According to the leak, the Oppo A54S smartphone will come with a single 4 GB RAM and 128 GB storage option. There will be two colour options in the colour, which will be pearl blue and crystal black. According to Tipster, the Oppo A54S smartphone will cost EUR 200 – EUR 250 (between Rs 17,200 and Rs 21,600) in Europe.

The report said the smartphone will cost around Rs 15,000. However, oppo has not shared any information related to oppo a54s smartphone at present, so the news may be a rumour.

The specification of the Oppo A54S phone could be the only upgrade version of Oppo A54, which was launched this year. Oppo A54 mediatek was launched with helio P35 processor. The phone runs Android 10 based Color OS 7.2 and has a 6.51-inch full-HD+ (720×1,600 pixels) display panel equipped with 60 Hz refresh rate, 89.2 per cent screen to body ratio and 269ppi pixel density. O which is connected with 6 GB RAM and 128 GB storage. The phone comes with a triple rear camera setup to do photography, which has a 13-megapixel primary sensor, a 2-megapixel secondary macro camera and a 2-megapixel third Bokeh camera. The phone has a 16 megapixel camera for selfies and video calling, which is located in the top-left corner of the screen with a hole-punch cutout. The phone has a 5,000 mAh battery, with which you get 18 Watts of fast charging support.