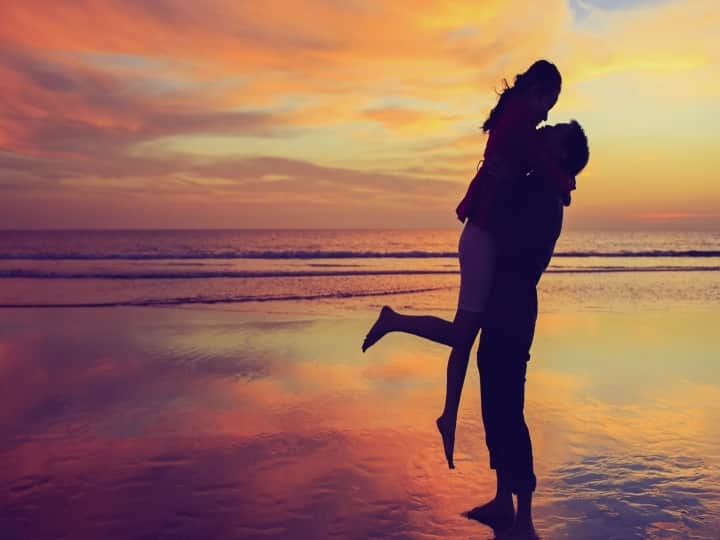 In modern relationships, what was to be said before your partner in the past was either sat together and told each other or talked over the phone. When it comes to today’s modern relationship, today’s interaction with WhatsApp takes place. In which you leave the message. At times, the other person doesn’t read your message, which decides to quarrel.
In addition, in earlier times, if you visited somewhere, you would enjoy watching photos together. That’s where photos are seen on Facebook today.
Love is less lust less in a modern relationship, but if your relationship rests not on love but on lust, that relationship does not last long.
That’s where people used words to express emotions earlier. That’s where the message has replaced it nowadays. Messages can’t express your heart properly to the other side.