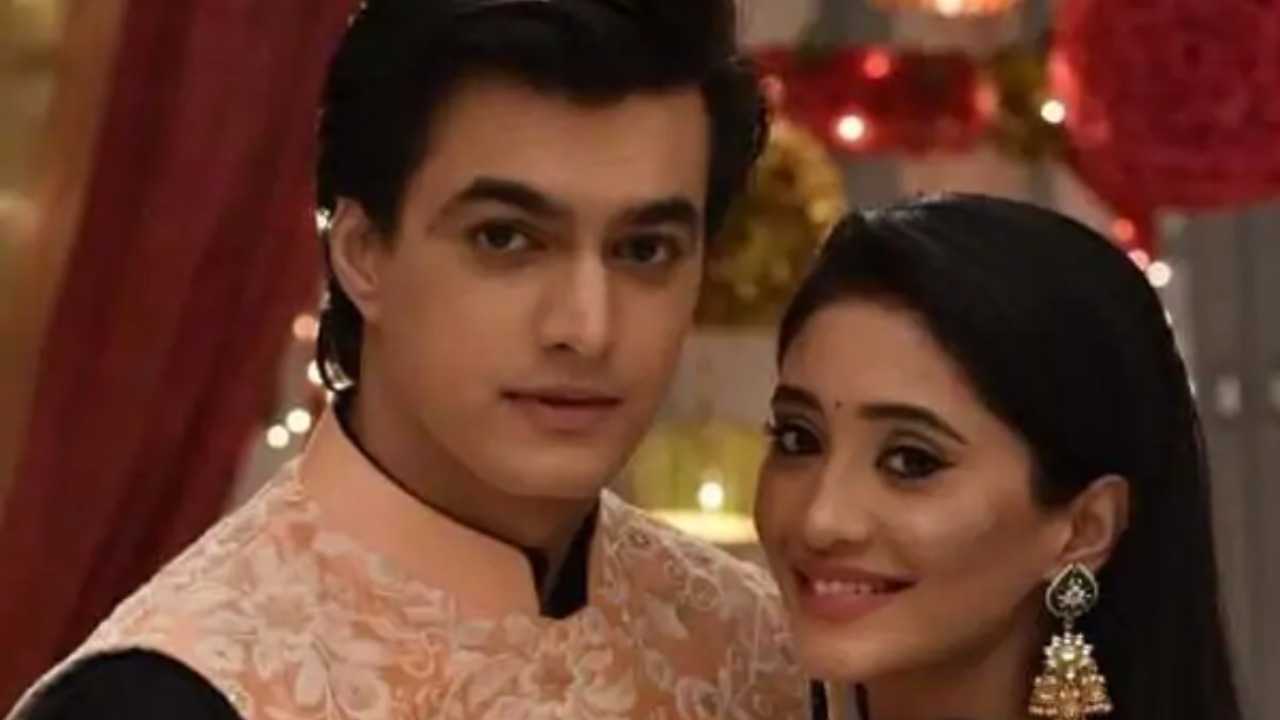 Shocking: Shivangi to say goodbye to ‘Yeh Rishta’ with Mohsin, fans to get shock

Popular TV show Yeh Rishta Kya Kehlata Hai (Yeh Rishta Kya Kehlata Hai) has been ruling the hearts of fans for a long time. The story of the show started with Akshara and Naitik. But the makers had given a new twist to the story when lead stars left the show, which was also loved by fans. Now there is a news that is nothing short of a shock for fans of Shivangi Joshi (Shivangi Joshi) and Mohsin Khan (Mohsin Khan).

Kartik and Shivangi are currently seen in the role of Seerat in the show Mohsin on the show. It is now shocking that both these stars are about to quit the show. That is, the couple will not be seen in Yeh Rishta Kya Kehlata Hai in the near future.

When will Mohsin-Shivangi leave the show
According to Tele Chakra, Shivangi Joshi and Mohsin Khan will bid farewell to the show by next month i.e. the first week of October. After both the stars leave the show, the story of the serial will take a new turn and new actors will enter.However, the makers are yet to seal it. Rajan Sahi is said to talk to the team about himself and then take some decision on it.

Recently it was reported that a big generation leap is coming up in the show after which Mohsin Khan will be in an older role. Mohsin is not ready for such a role, so he has decided to quit the show. At the same time Mohsin Khan now wants to work in films and OTT space.

Mohsin Khan’s fans had started reacting on social media since the news. Fans had also started demanding Shivangi Joshi to quit the show. Now if these two stars really leave the show together, it will be no less than a big shock for fans.

Mohsin-Shivangi was associated with the show since 2016
Tell you that both the stars were made to enter the show just before Hina Khan bid farewell to the show. Mohsin Khan and Shivangi Joshi were associated with Yeh Rishta Kya Kehlata Hai in 2016. Fans like the duo quite much. Now this time will tell if both of them really leave the show or not.